I was in New York this past July, my annual summer trek to see family and friends.  Usually, I never discuss screenwriting, or rather, no one ever asks. Until now.

At a get together, a friend of friend, curious about Hollywood in general, and screenwriting in particular asked me how I come up with ideas.

Answer: I don’t know.  They seem to be lurking in the background of consciousness, and then every couple of days or weeks, if I’m not feeling “creative,” they make themselves known.  And once an idea breaks into what I call the “forward awareness,” it takes on a life of its own.

Another way of saying, I think about it. And it grows and grows, until I have to write a screenplay. Well, that’s how I explained it anyway.

The truth is ideas seem to stream from a source. The characters certainly do.  In fact, I hear voices as the idea develops.  Snippets of dialogue, images of scenes playing.  Where do they come from? It’s like tuning a radio and hitting on a station and staying there.

Of course that the initial steps – grinding out the structure and developing scenes is anything but mystical. 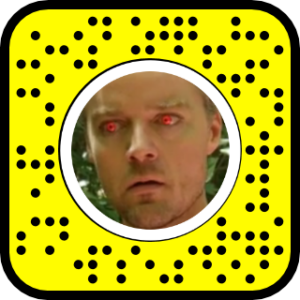